CONTRACTORS ARE THE VOLKSWAGEN OF A NEW LULA

Nowadays, everyone’s got its favourite blogs, reading them in a daily basis as they did with newspapers.

I wanted to share an article from Paulinho’s blog (Blog do Paulinho), which is one of a daily ‘must read’ in my mind.  Technically is a football focused blog. However, it is more down to earth than just a football blog. It talks about the politics the Brazilian mainstream media is not allowed to show (and have too much corporal/personal interest on the silence).

No advertisers want to be associated with Paulinho’s blog due to a risk of a possible future deal with the people that are targeted by it. And mind you, those attacks come with an extensive list of facts supporting it.

His blog survives on the donations given by his readers.

Last Sunday Paulinho wrote a great piece that will hopefully explain how the ex-President Lula grew to be a small fish into a big shot, and no, it wasn’t by reading books and eating his vegetables.

Paulinho allowed me to make an English version of his article to post in my blog, here it is:

CONTRACTORS ARE THE VOLKSWAGEN OF A NEW LULA

Once upon a time, not so long ago, was an ambitious steelworker capable of even cutting his own finger off to do well in life.

With lack of any political ethics, he was soon recognized amongst his equals but also, viewed as an excellent manipulating tool.

It was a time when the great national industries had to obey the government like puppies, and that included of course… The automobile industry.

Raising car prices without the national power’s approval was illegal.

Lula was Volkswagen’s big key, even the opponents were beneficiated with his “strikes” which became a very lucrative business, and help him politically gathering crowds of followers.

Here’s how it worked: To convince the government to authorize the price raise of vehicles, a couple of strikes were ordered from the beard faced-man. He was rude and bad mannered, however, he made many believe in his speeches even though they lacked the truth.

He never denied fired-up speeches by the way, not only he never denied but also created some fires, causing a populist inferno obligating the factories to hold production.

Message given and the escalation of prices granted. With workers believing in the “advantage” received, they forgot to notice that the price rise on vehicles was much higher than the difference it made to their wages.

Some time passed and the beard faced-man grew, grew so much he even took occupied the Presidential Desk, something his previous payers didn’t expect at that time.

With the political change and, to a certain extent, larger freedom to the big companies Lula also evolved on how to make money.

He switched from having the lonely Volkswagen as his biggest “costumer” to have the millions of dollars from contractors that during his government had all-time record profits.

Back in the day he used to get money for a good car or a middle-class house. Now, being the ex-President, he began to receive huge amounts of that money, enough to make the best paid people in Brazil pinching themselves. Make fun of the population whilst doing that.

Before, the orders were given from the companies to him, now it is the opposite. Today the mastermind of mensalão says the word.

So much that as he was asking for a new shed he made Odebrecht accept the building of a stadium for his beloved football club, with a huge risk of not getting paid for that.

At least through the normal channels, it’s knowed of his big fat enrichment over the past few years.

Even having the current President Dilma Rousseff denying any words against the ex-President, knowing that in this almost election period is better to stay quiet and pretend nothing is happening.

Unfortunately is not about what’s best for the people, as it wasn’t during the Volkswagen times… 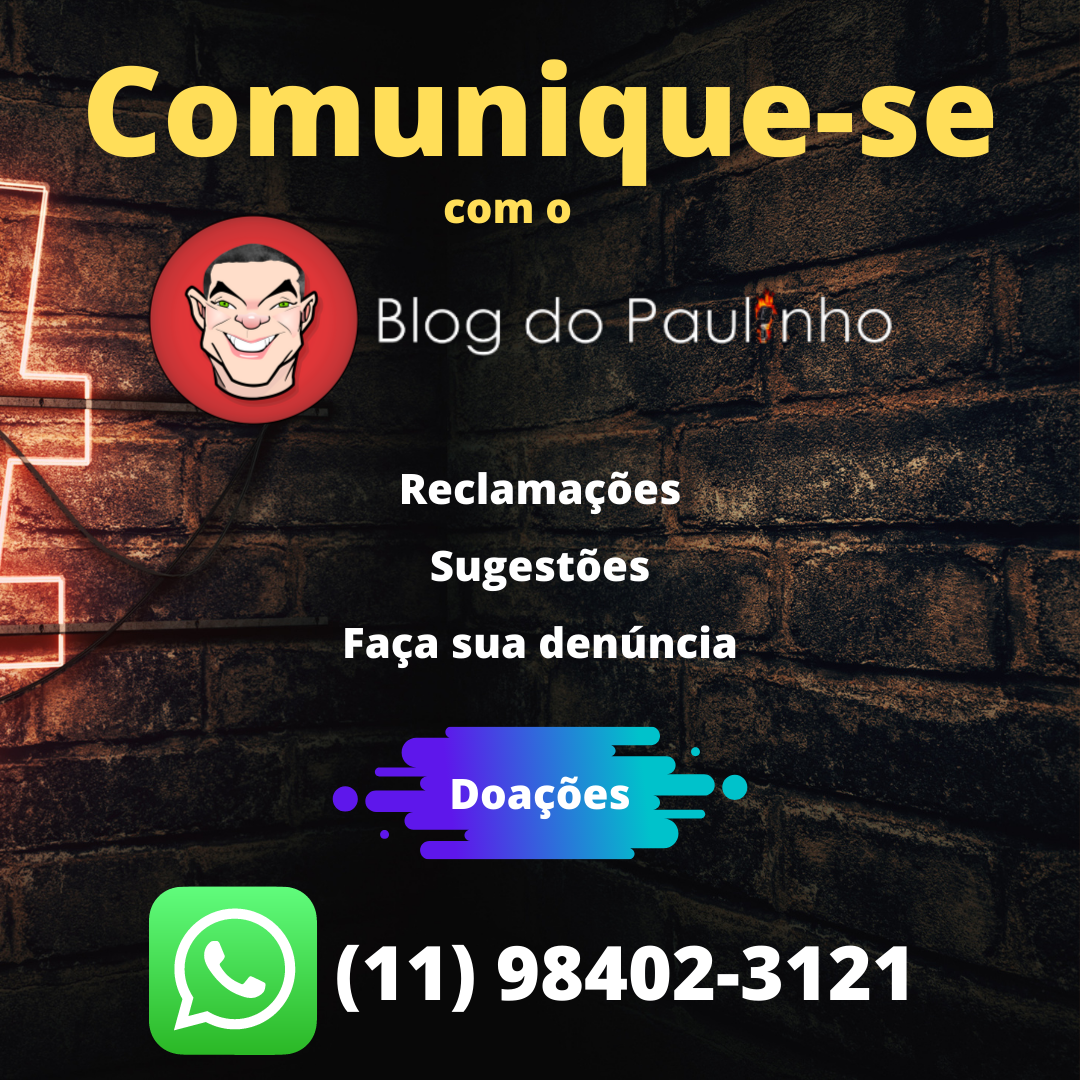 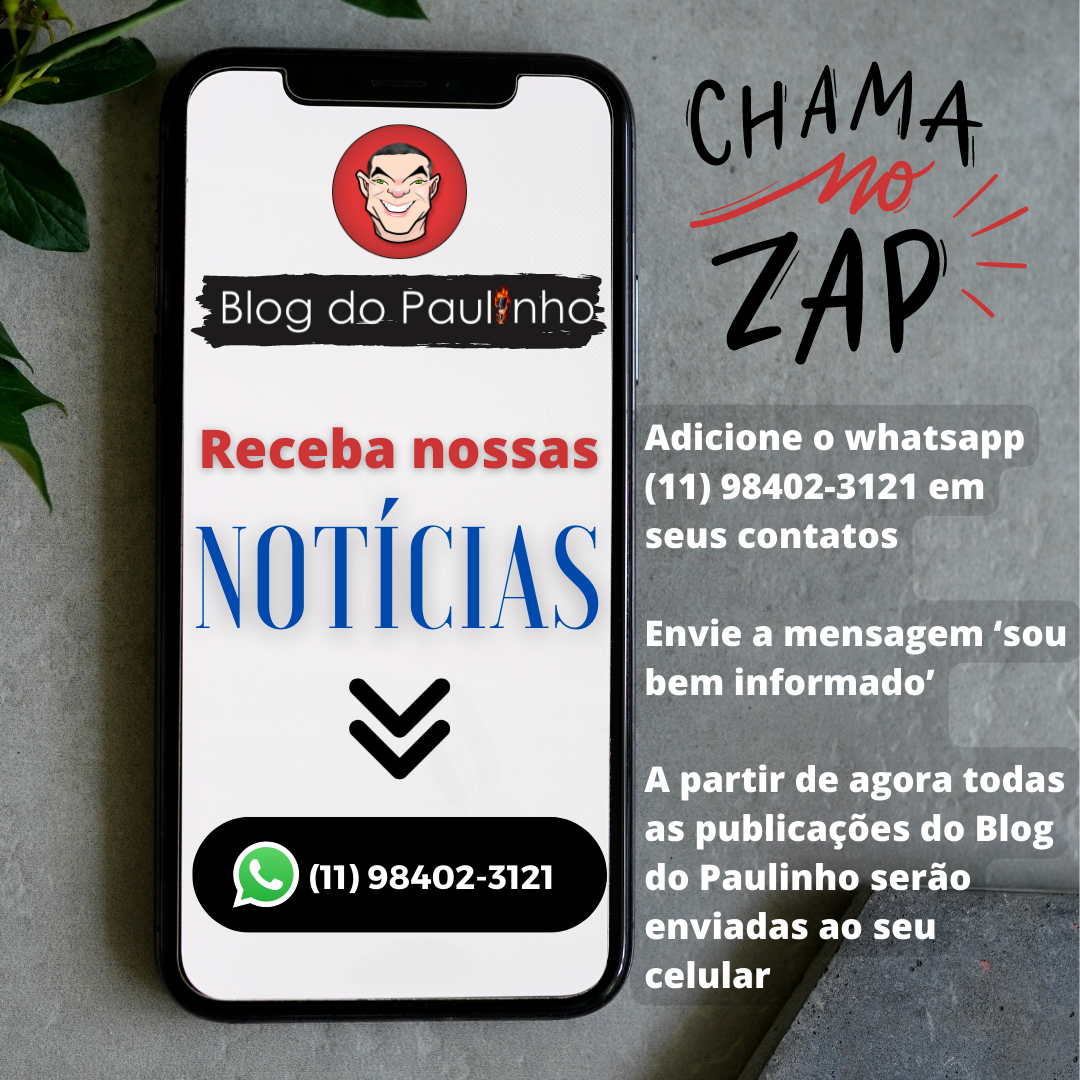