Guilherme Bueno, the deputy secretary of Brazil’s São Paulo State Department for Public Security, has applied to the general superintendent of the Civilian Police with a request for the delivery of all information concerning a case involving blogger Paulo Cezar de Andrade Prado.

Prado is the author of “Paulinho’s Blog” – http://blogdopaulinho.wordpress.com – an Internet page that specializes in sports coverage.

According to the blogger, the building where he lives, in the capital of São Paulo State, was broken into on the afternoon of 20 October 2008 by two detectives assigned to the 78th Police Precinct.

The São Paulo State Department for Public Security has confirmed that two detectives assigned to the 78th Police Precinct went to Prado’s home to deliver a subpoena order to him.

According to Prado, the investigators threatened both the building’s janitor and the doorman and knocked forcibly at his door to deliver the document. Through the door’s peephole he saw armed men, but couldn’t tell what was going on.

“It was a very strange subpoena, without the signature of any police commissioner and containing a mention that this was the second subpoena served to me, however I never got the first,” Prado said.

The respected Brazilian sports newsman, Juca Kfouri, wrote in his own blog – http://blogdojuca.blog.uol.com.br/arch2008-10-19_2008-10-25.html: “The subpoena served didn’t mention what it was about and bore no police commissioner’s signature – these are not mandatory requirements but, when obeyed, would undoubtedly enhance citizenship rights.”

The São Paulo State Department for Public Security stated by means of its Press Division that it prefers not to present an official position on the legality or legitimacy of the lack of a commissioner’s signature or the reason for the subpoena.

According to Prado’s claims, the same detectives showed up at his building again on October 22, but he was not home at the time.

“I was the victim of an act of banditry perpetrated by civilian officers of São Paulo State,” wrote the reporter on his blog on  October 21.

Prado claimed he believed the invasion was provoked by statements he added to his blog about the Corinthians Soccer Team administration in which he denounced supposed under-the-table accounting practices, a fraudulent listing of club patrons and a connection between the club and a factoring association from Uruguay. The blogger further stated that he often receives threatening telephone calls.

Kfouri also said, “It is well known that the São Paulo State Civilian Police are on strike, but it seems that the worst individuals in it didn’t join the movement. Clearly this was an act of intimidation, something we could expect from mobsters, from the illegal gaming gang, people who are upset with the news published in the blog and who, instead of taking recourse to legal instruments, prefer to opt for cowardly practices.”

On 27 October, Prado was served a new subpoena by mail, this time signed by the police commissioner, Maria Helena K. Tomita.

The ABRAJI, Brazilian Association of Investigative Journalism, says that it has been unable to contact the 78th Police Precinct. 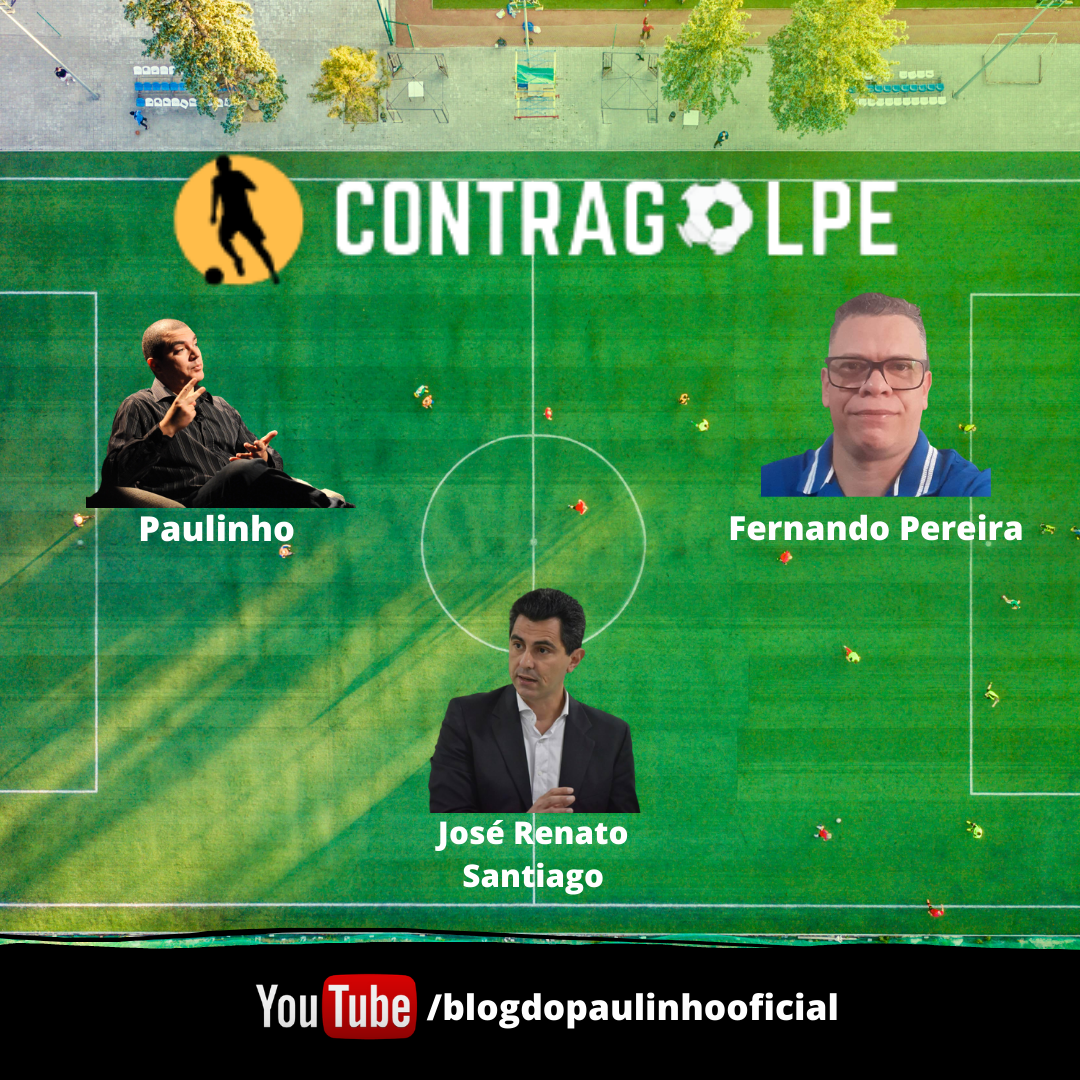 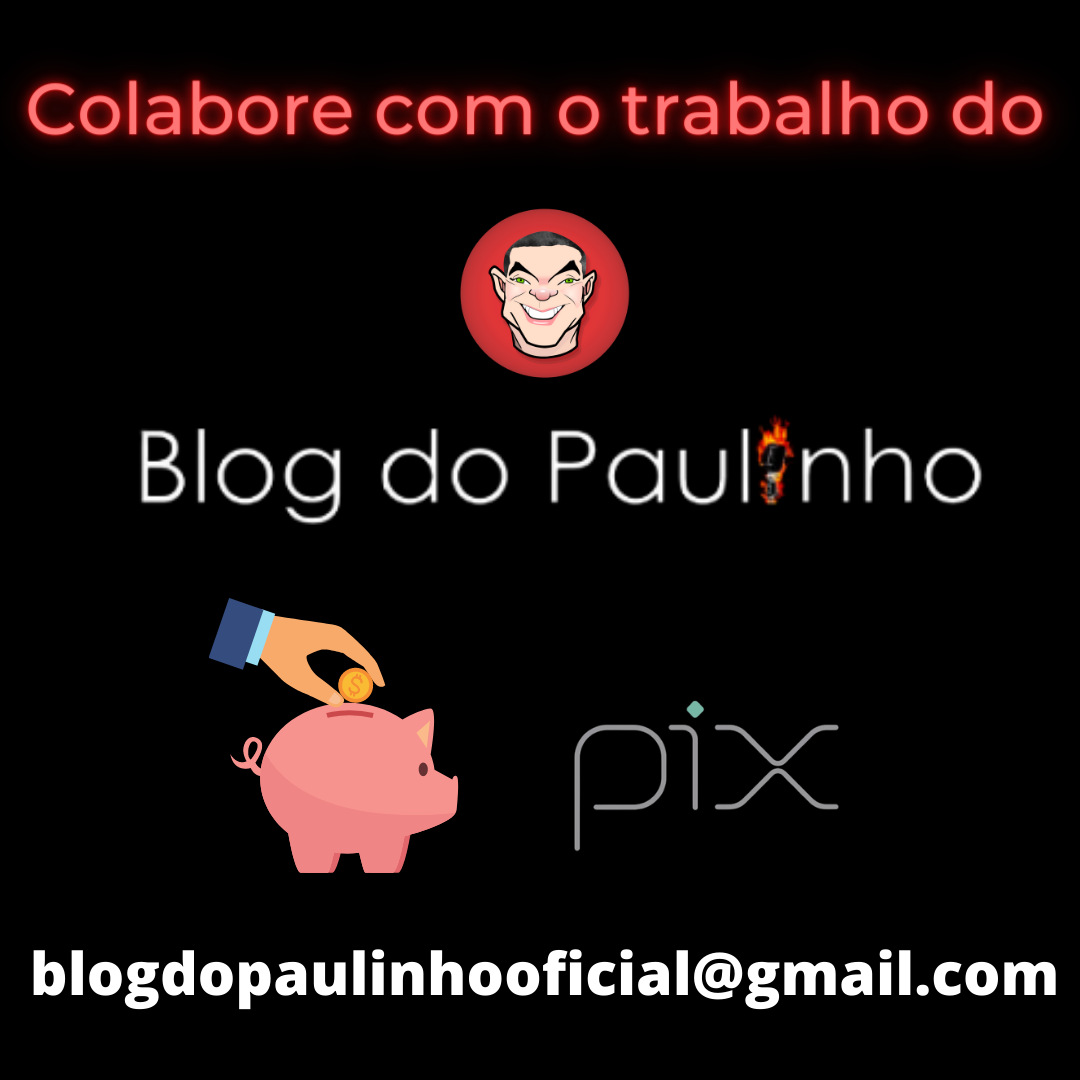